Top 5 National Trust Days Out in the Cotswolds 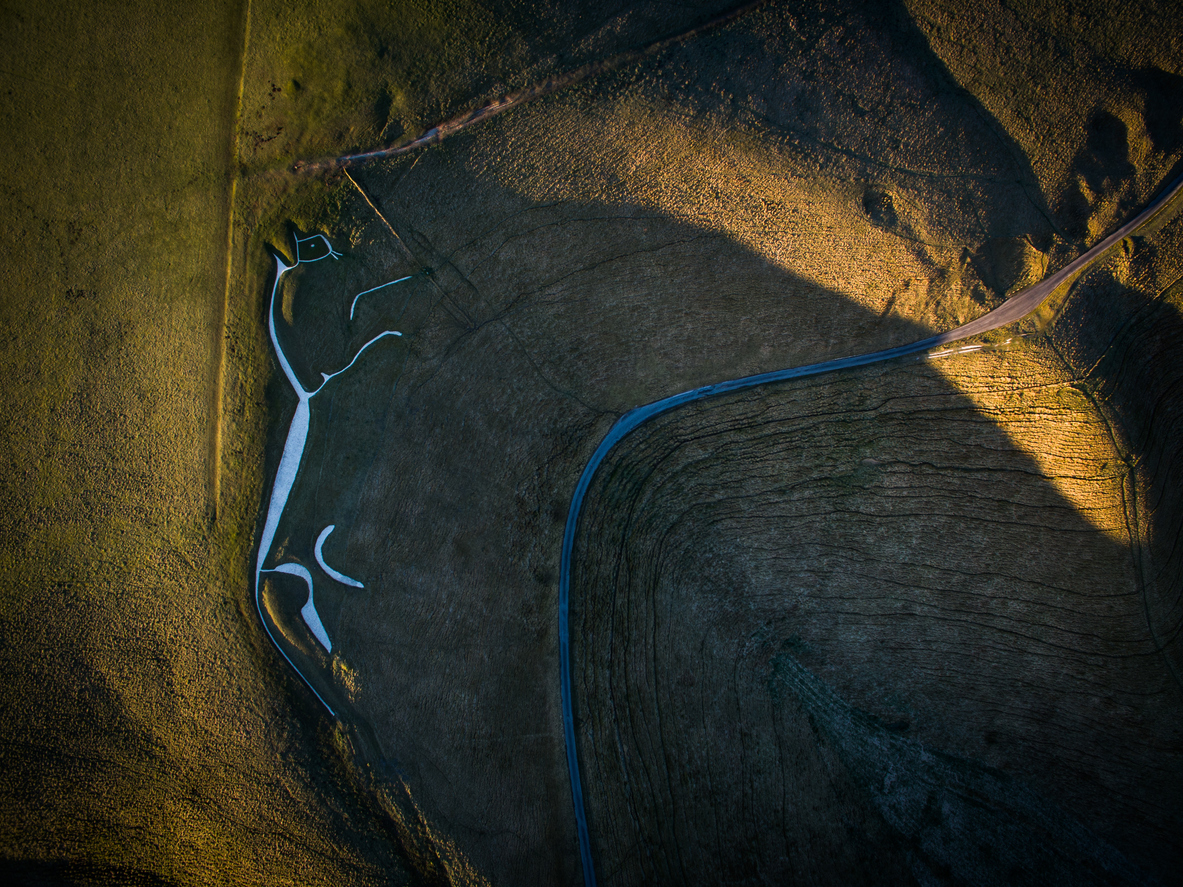 We’ve compiled a list of our favourite must-see National Trust days out and parks in the region to add to your itinerary on your next stay at Watermark. 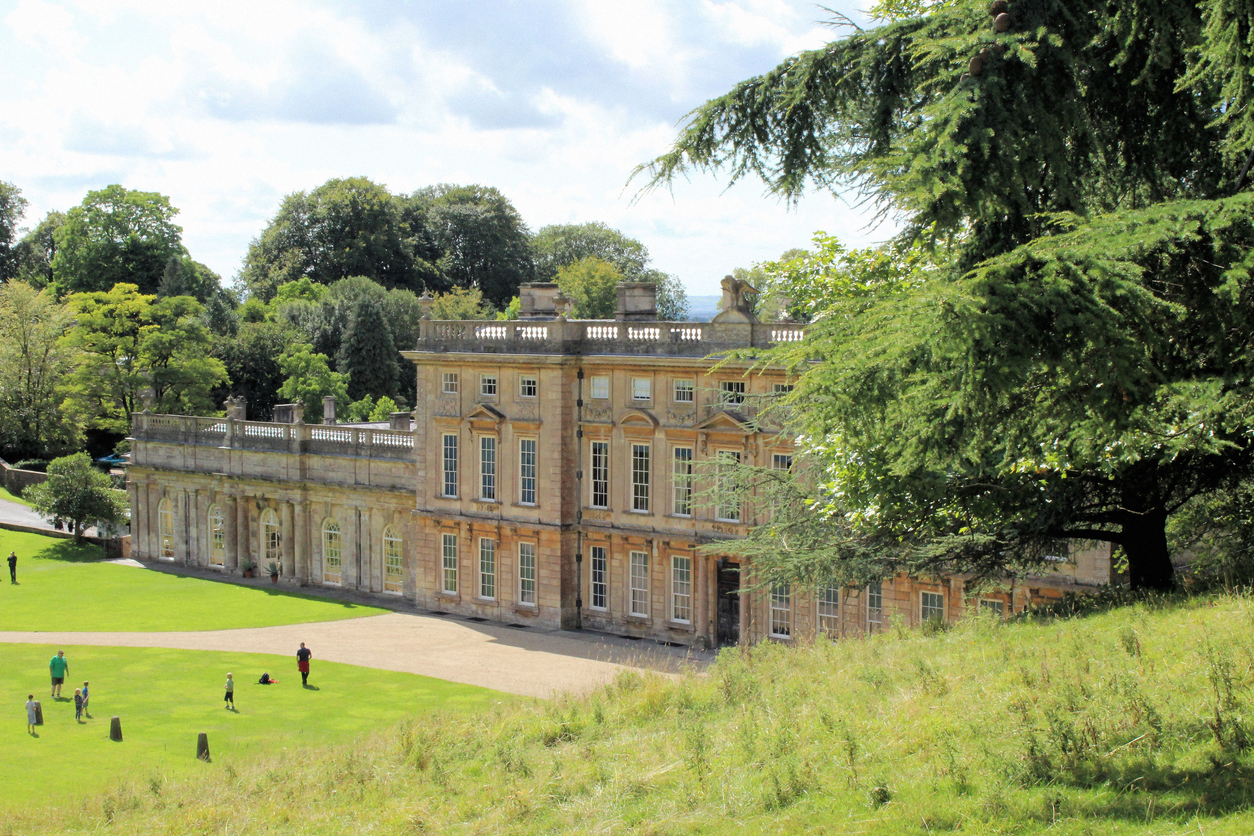 This magnificent 17th-century house and garden is set in 270 acres of ancient parkland. Built from fortunes made from the empire, Dyrham is one of the most notable stately homes of its age. Its Baroque interior is a feast for the eyes, with fine art and pottery collections reflecting the refined tastes of 1600s diplomat, William Blathwayt. Blathwayt who was born into a modest London family, climbed to the top of Britain’s elite through working in colonial administration and took over the renovation of the property, transforming a down-at-heel Tudor home into an impressive country house estate after marrying into the Wynter family.

Today the beautifully preserved house is open to explore with regular guided tours, parkland walks, and seasonal events such as outdoor theatre and Easter egg hunts.

Dyrham Park is a 45 minute drive from our lodges at Watermark.

A trip to Newark Park is to take a trip to a bygone era, in a lovely unspoilt area of Gloucestershire that has barely been touched by modern life. Overlooking the Ozleworth Valley and on to the Mendips, the sprawling estate – once home to a deer park for Tudor hunting parties – is an inviting place from which to explore the valley and woodlands. The quaint tiered gardens and parkland are bristling with nature at every time of year with an ever-changing landscape of seasonal flowers such as ‘snowdrops, aconites and daffodils, wildlife garlic, summer borders and autumn cyclamen.‘

The house itself has been lovingly restored in the 1970s and 80s by a Texan architect and so the interior, filled with relics, retains a very homely feel.

Newark Park is a 40 minute drive from our lodges at Watermark.

Nestled in woodland in a beautiful Cotswold valley is the National Trust’s Chedworth Roman Villa – one of the most impressive Roman Villas in Britain, and only rediscovered in Victorian times.

The ruin is a great example of Roman tile, spectacular mosaics, hypocaust heating systems and bath house rooms, and in the small museum you can see a range of artefacts that were found in the villa.

There are also some lovely walks from Chedworth, along the River Coln or following the disused railway line, tunnels and woodlands that are now managed by the Gloucester Wildlife trust.

There are plenty of events throughout the year too, from Gladiator displays to mosaic tile workshops.

Chedworth Roman Villa is a 25 minute drive from our lodges at Watermark.

A bit of pre-planning and advance booking for Lodge Park and the surrounding Bridgeman landscape is a must, as tickets are not available for purchase on the day. Attending a guided tour is the only way to see the unique 17th-century grandstand – the only remaining structure of its kind – and it’s well worth the visit.

If you can book on a tour the Grade I listed grandstand at Lodge park you’ll discover the unique ashlar stone exterior with its classical arched portico and viewing platform built for watching deer coursing. The National Trust restored interior shows how the building would have looked in its 17th-century heyday before many dodgy renovations and conversions in the years since left the building’s structural integrity in question.

The adjacent Sherbourne park estate however is open to visit as you please, offering several walks through varied countryside. The working estate is home to an abundance of wildlife such as fallow and roe deer, badgers and foxes and the ever-changing landscape makes visiting in any season a delight.

Lodge Park is a 25 minute drive from our lodges at Watermark.

Sweeping vistas, an iron age hill fort, the highest point in Oxfordshire and the small matter of the 3000-year-old chalk stallion that gives White Horse Hill its name makes walking here a must-do on your trip to Watermark.

Folklore and legends are rife in these parts, and it has been believed that on Dragon Hill George slew the mythical beast in the shadow of White Horse Hill. It is said that where the dragon fell, its poisonous blood kept the grass from growing to this day!

Whether you come here for the stories or for the landscape, it’s a great trip out and only 30 minutes from your lodge at Watermark.

Uffington White Horse is a 30 minute drive from our lodges at Watermark.

Stylish Spaces for Self-Catering Holidays in The C